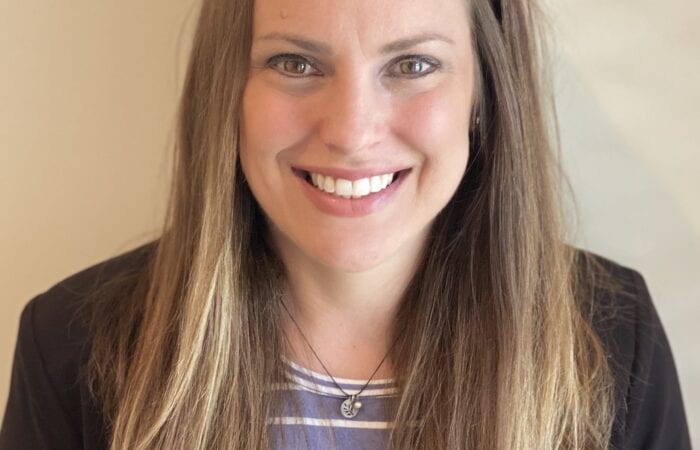 Lauren graduated from Marietta College in 2003 with a Bachelor of Science in Mathematics and a minor in Philosophy. She received her Master of Science in 2006 from The University of Akron in Applied Mathematics. During her time at UA, Lauren was a member of the math honorary Pi Mu Epsilon and Women in Mathematics. While completing her Masters research from 2005-2006, she worked as a Statistician at American Greetings in Cleveland, Ohio. From 2006-2011, she completed coursework and research towards a Ph.D. in Engineering Applied Mathematics at The University of Akron. Throughout her time at Akron, she was employed as a Graduate Assistant and taught many courses in the Mathematics department.

From 2011-2013, Lauren was employed as a Visiting Assistant Professor of Mathematics at her undergraduate alma mater, Marietta College. She had the opportunity to teach courses ranging from College Algebra to Differential Equations. In 2013, she decided to make a career change and venture into the insurance industry. She was employed by Farmers Insurance as a Senior Product Analyst until September 2016. After leaving Farmers in late 2016 and after the birth of her daughter, Josie, she decided to return to teaching mathematics at the college level. She taught at Ventura College in Ventura, California during the 2016-2017 school year and was employed full-time as a lecturer at Cuyahoga Community College from 2017-2019. Since the birth of her daughter, Kendall, she has been teaching part-time at various colleges and universities. She recently completed her MBA in Data Analytics from Tiffin University and has been working part-time developing online educational resources in mathematics.  She is proficient in various programming languages, mathematical and statistical software, business intelligence software, and is very experienced with MS Excel and Access.

Other than teaching, Lauren’s hobbies include yoga, hiking, running, cooking, gardening, and spending time with her daughters and husband.