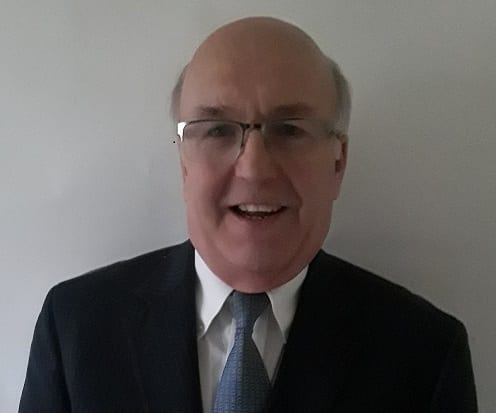 Favorite Quote: “The beautiful thing about learning is that no one can take it away from you.”  B.B. King

Jeff Huth earned his Bachelor’s degree from Kent State University and his J.D. from Cleveland Marshall College of Law. As a practicing attorney, he has briefed and argued cases in the Ohio Supreme Court, the United States Sixth Circuit Court of Appeals and numerous Ohio Courts of Appeals.

He currently practices as a sole practitioner with a general civil practice, with an emphasis on consumer bankruptcy and Social Security disability work, while also teaching legal courses and working in educational administration and compliance.

He lives in Medina, Ohio with his wife of 31 years. In his spare time he enjoys golf, fishing and camping with his grandchildren. He also reads whenever he can find the time, primarily non-fiction American history.