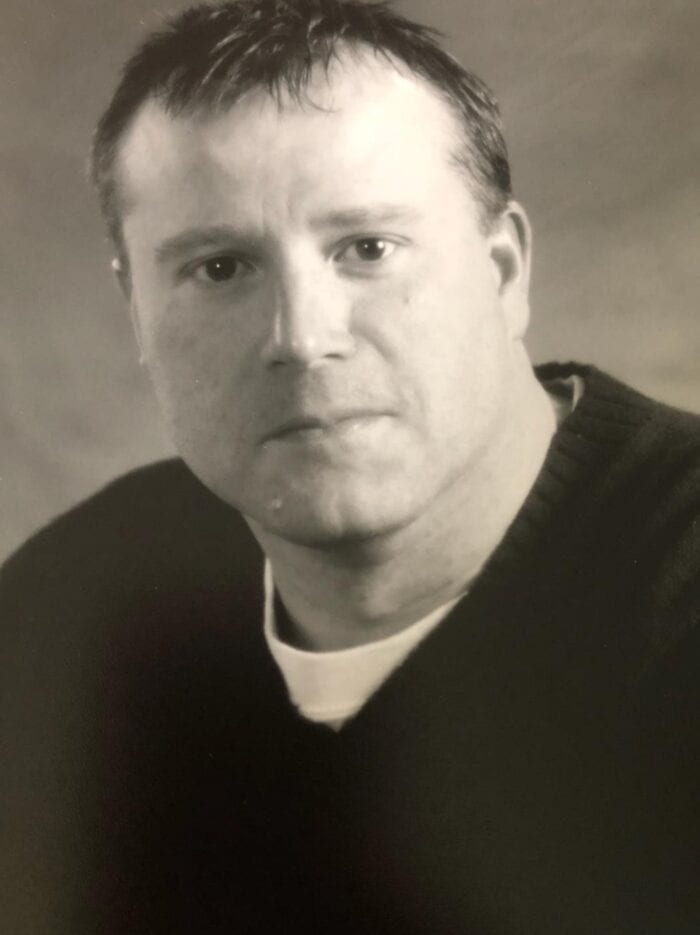 Favorite Quote: “Education is the ability to listen to almost anything without losing your temper or your self-confidence.” Robert Frost

His research interest is the American Civil War in the areas of the relationship between war and society and the law. He taught U.S. Constitutional History and American Legal History at Penn State University (2004-1010) and Wake Forest.

Dr. Bennett’s most recent book, Union Jacks: Yankee Sailors in the Civil War (2004), published by the University of North Carolina Press, eschews traditional explanations for why northerners went to war in 1861. Contrary to soldiers, sailors enlisted influenced by class and notions of masculinity. Moreover, the combination of racial and religious tensions confronting Americans in the late 1850s and 1860s and the close confines of ships made their assimilation into the navy more difficult than expected.

Dr. Bennett’s current project is titled, Civil Warriors Restraint and Retaliation in the Civil War. The formal and informal influences that Union and Confederate soldiers brought with them were crucial to the way the killing was done. It is clear even at this point that race, agricultural culture, and Christian morality proved pivotal in understanding when and how men killed in the Civil War.

In May 2008, Wake Forest presented Dr. Bennett with its Distinguished Faculty Award in recognition of his contributions, dedication, and passion for teaching.